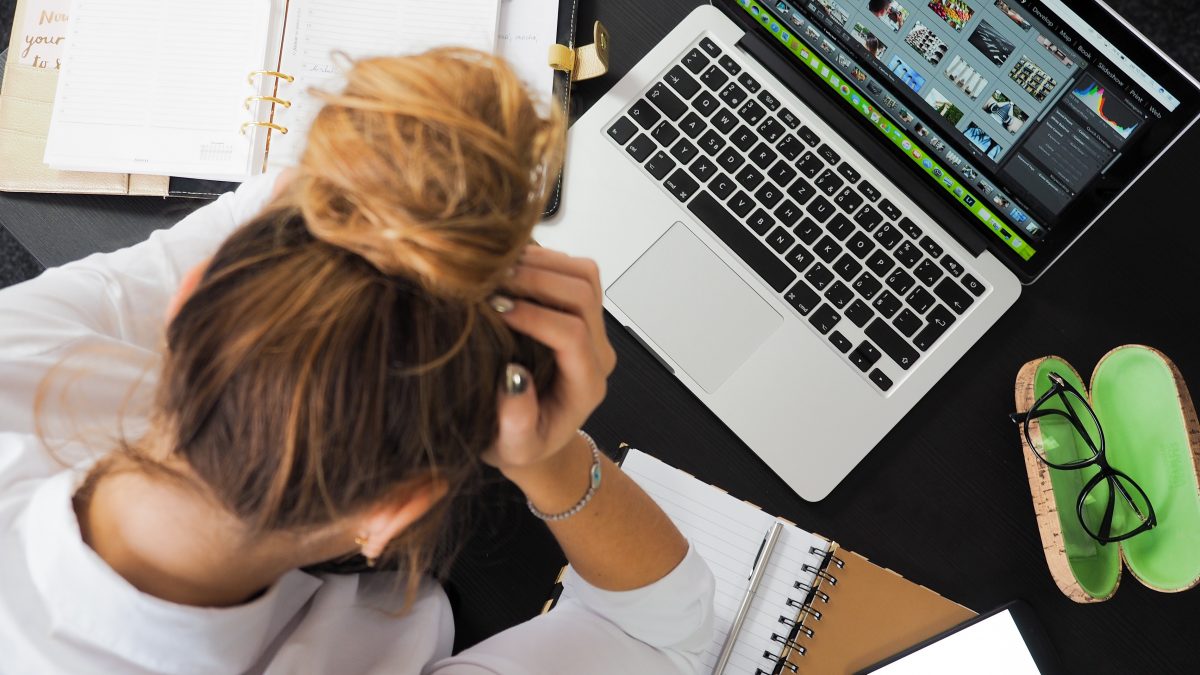 A recent study conducted states small businesses could be losing out on two and a half working weeks a year from employees due to unreliable internet connections and technology issues.

The research, conducted by Censuswide between 19 and 25 November 2019, involved 1,001 UK respondents aged over 16 from a sample of employees in businesses with fewer than 250 employees. The study highlights that more than eight in 10 (85%) of SMEs said their productivity was impacted by an unreliable internet connection.

Of the 83% of respondents to the survey who said they found unreliable internet connections annoying, 85% added that their productivity was impacted by it.

Unreliable internet connection could also be having an adverse impact on business success. Half of the annoyed workers (51%) said they thought it could lead to unhappy customers, and two-thirds (67%) said it also creates frustrated colleagues.

Of the workers who were annoyed by unreliable internet connections, many called on decision-makers at their workplace to take action, with 53% believing they should change service providers.

SME owners that have been unable to solve their connectivity issues could also be facing adverse effects. Nearly one-sixth of SME workers said they had left a job because of irritations with either slow or unreliable internet connectivity and/or technology issues, creating a risk of owners losing good talent.

Furthermore, this study comes directly after a report from the UK’s Office for National Statistics which illustrated that labour productivity for the third quarter of 2019, measured by output per hour, rose by just 0.1% compared with the equivalent quarter in 2018 and following four previous quarters of contraction.

This also comes on the back of UK telecoms regulator Ofcom announcing new regulation designed to help build a full-fibre network for the whole of the UK, addressing connectivity gaps that have impacted businesses in non-metropolitan areas. 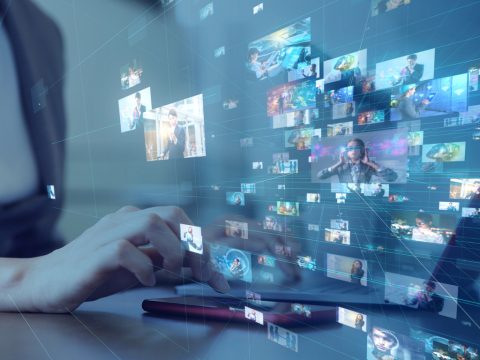 Looking for Reliable Connectivity – It’s all about Latency and Contention! 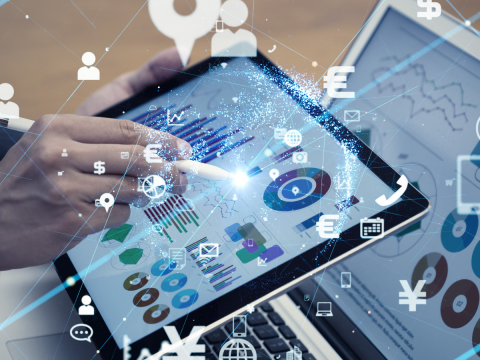 Transform your organisations technology into a business asset 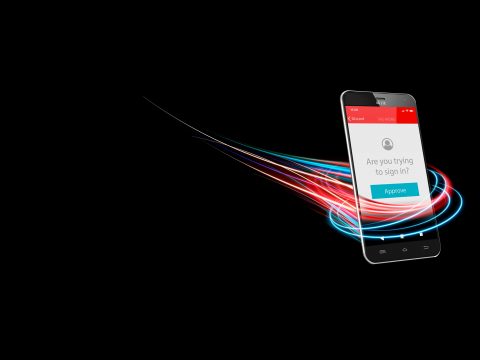 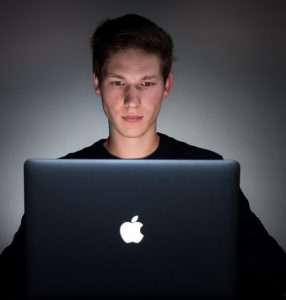